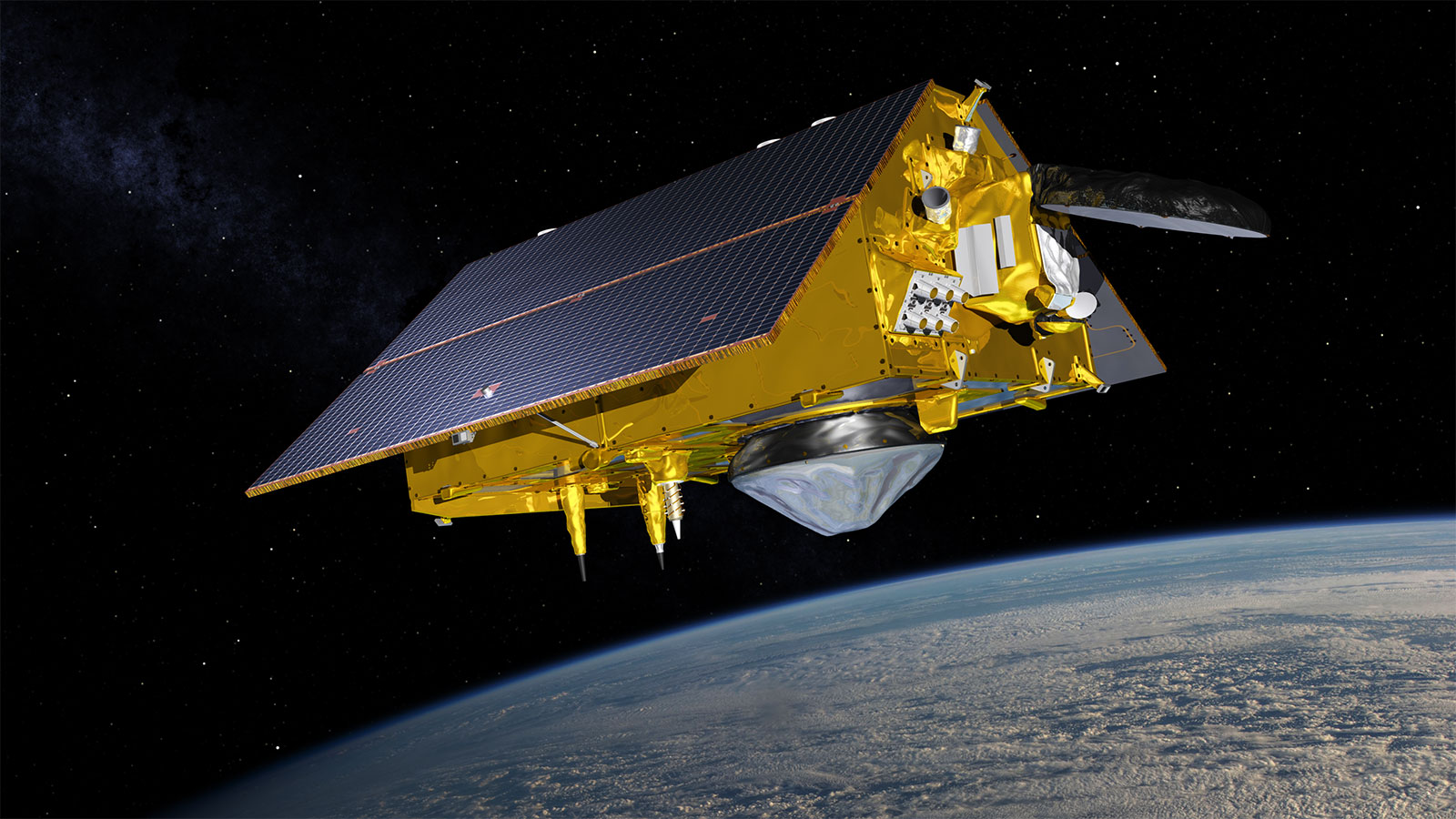 Saturday, November 21st marked the launch of the Sentinel-6 Michael Freilich satellite. It is the first of two identical satellites that will be launched 5 years apart in a 10-year NASA mission to allow continued and consistent data collection and observations of sea levels. NASA has developed this mission in partnership with the European Space Agency (ESA), the European Organization for the Exploitation of Meteorological Satellites (EUMETSAT), and the National Oceanic and Atmospheric Administration (NOAA). France’s space agency, the Centre National d’Etudes Spatiales, is also supporting the mission. Columbus is proud to also be contributing to this mission.

The Sentinel-6 satellite is designed to measure the changing height of the ocean, and to measure the temperature and humidity in the troposphere – key components to understanding how Earth’s climate is changing over time. The data will be collected using multiple instruments including three provided by NASA – the Global Navigation Satellite System Radio-Occultation (GNSS-RO), the Advanced Microwave Radiometer (AMR) and the Laser Retroreflector Array (LRA).

Our employees working with NASA JPL’s Advanced Radio Metric and Gravity Sensing Instruments Group, have been responsible for setting up and executing IBAT/PBAT test procedures for the GNSS-RO receiver system. This system allows tracking of radio signals from navigation satellites to measure the physical properties of Earth’s atmosphere.

Along with these contributions, our employees helped with testing the hardware and satellite systems. One employee was directly involved in designing the test procedures for Sentinel-6 RF testing. Furthermore, when our employees built and assembled the Standard Dual Drive Actuators, they were also responsible for testing them using multiple environmental and functional tests. Columbus employees also conducted tests of electrical hardware and vibration testing.

Columbus is proud to have employees going above and beyond to contribute to projects and missions at NASA JPL, helping push the boundaries of space exploration and science.