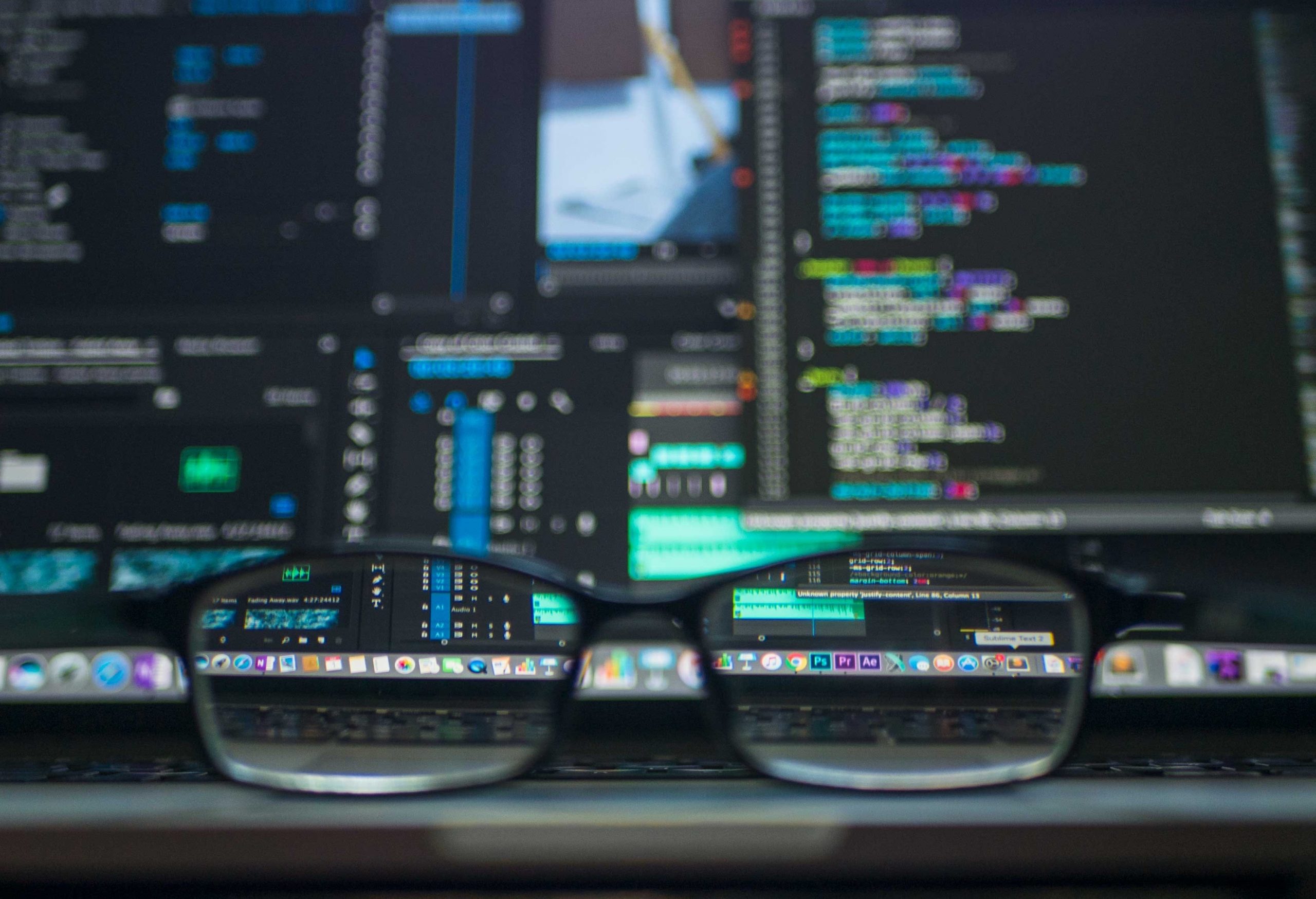 When we send probes into the outer solar system, rovers to Mars, or even point our telescopes up at the sky, we gather enormous amounts of scientific data. But the real challenge arises when we attempt to catalog, index, archive, and find that data in order to make discoveries; and worse, this data is often duplicated for each new mission, despite the many similarities between them. JPL has created software that factors out those commonalities, so we don’t have to re-invent the wheel each time. This software was the runner up for the NASA Software of the Year award in 2003.

The National Cancer Institute (NCI) was facing a similar problem with massive amounts of scientific data related to cancer biomarkers. NCI has a program called the Early Detection Research Network (EDRN) that pioneers the idea that the earlier you detect cancer, the better the potential treatment and outcome. NCI partnered up with JPL to see if they could use the same software, but right here on earth, for EDRN.

The OncoMX is a knowledge portal that centralizes oncological evidence data from 8 major academic data sources. This software continuously integrates these external sources and enriches the data with automated Natural Language Processing analysis, human curations, and worldwide academic contributions. By doing so, OncoMX provides researchers with a comprehensive contextual understanding of cancer-related genes.

Sean Colin-Patrick Kelly, a Columbus employee at NASA JPL is a Senior Systems Analyst involved in this project. He shares the success of this software application: “For over a decade, this partnership has flourished, and we continue to transfer cutting-edge technologies for space to solve the problems caused by one of our most potent killers: cancer. In addition to creating a Virtual Specimen Bank that spans the country, we’re also using machine learning and automatic feature detection (originally meant to find things on Mars) to detect neoplasms or changes in hormones that could indicate a precancerous condition.”

The EDRN now has a catalog of over 900 biomarkers in various stages of clinical use for the early detection of cancers, including for breast and gynecologic cancers, gastrointestinal cancers, lung, and upper aerodigestive cancers, and prostate and other urologic cancers. Over 100 hospitals, universities, and clinics participate in EDRN, using the technologies developed at JPL. Over 200 research protocols are being or have been conducted with EDRN, and there are over 4000 publications detailing its research and discoveries.

“We hope that this knowledge will improve research for early disease detection for early intervention, increase the accuracy of disease diagnoses, and expedite the novel therapeutic development processes,” says Yu Liu, a Data Scientist with NASA JPL, who helped develop an application that facilitates exploration, searching, and analysis of aforementioned OncoMX consolidated data.

This project is one of the countless examples of how technological developments originally designed for aerospace applications can translate into advancements that lend support to humanitarian projects here on Earth.

Columbus is very proud to be involved in the EDRN initiative supporting both NASA JPL and the NCI.